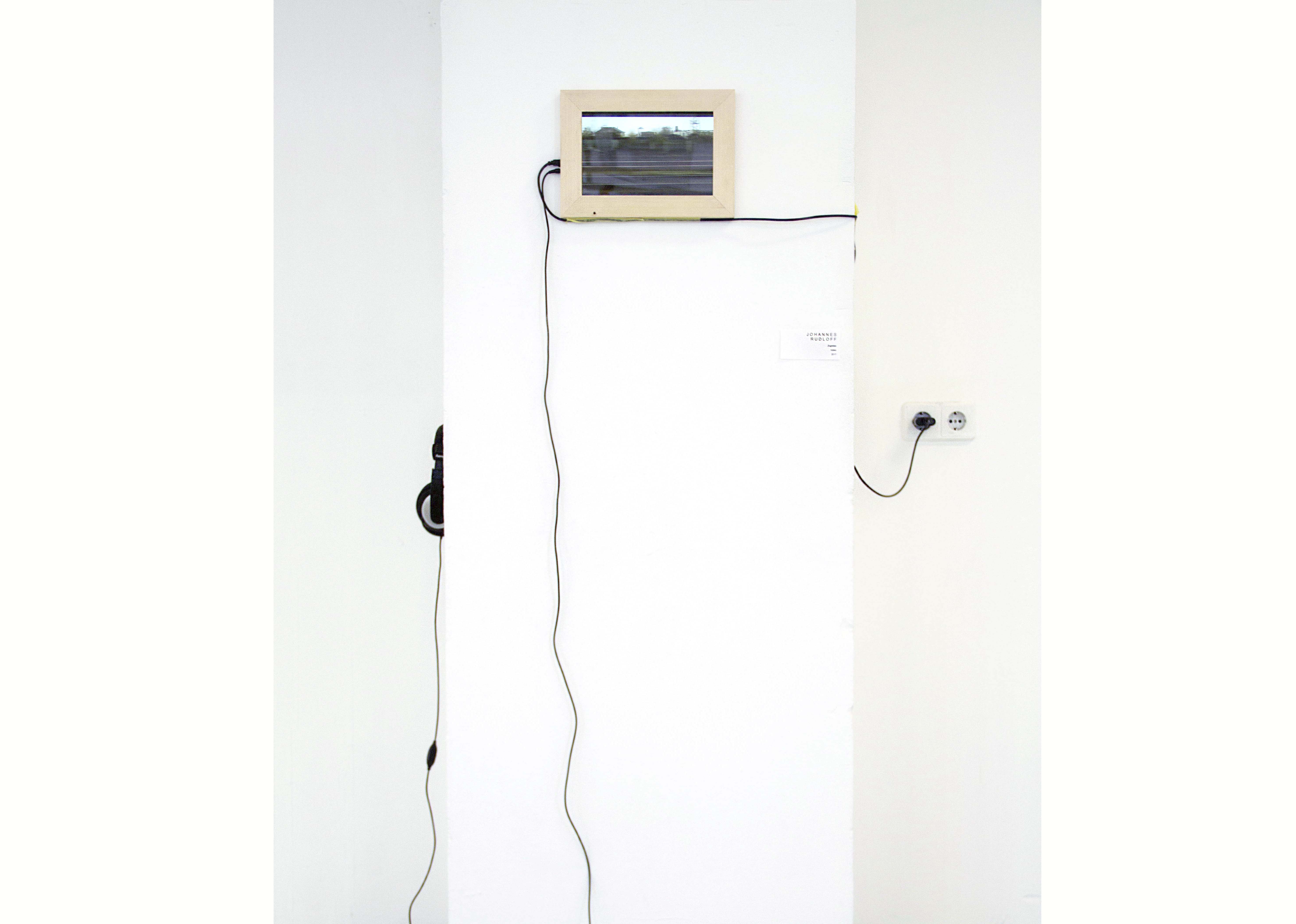 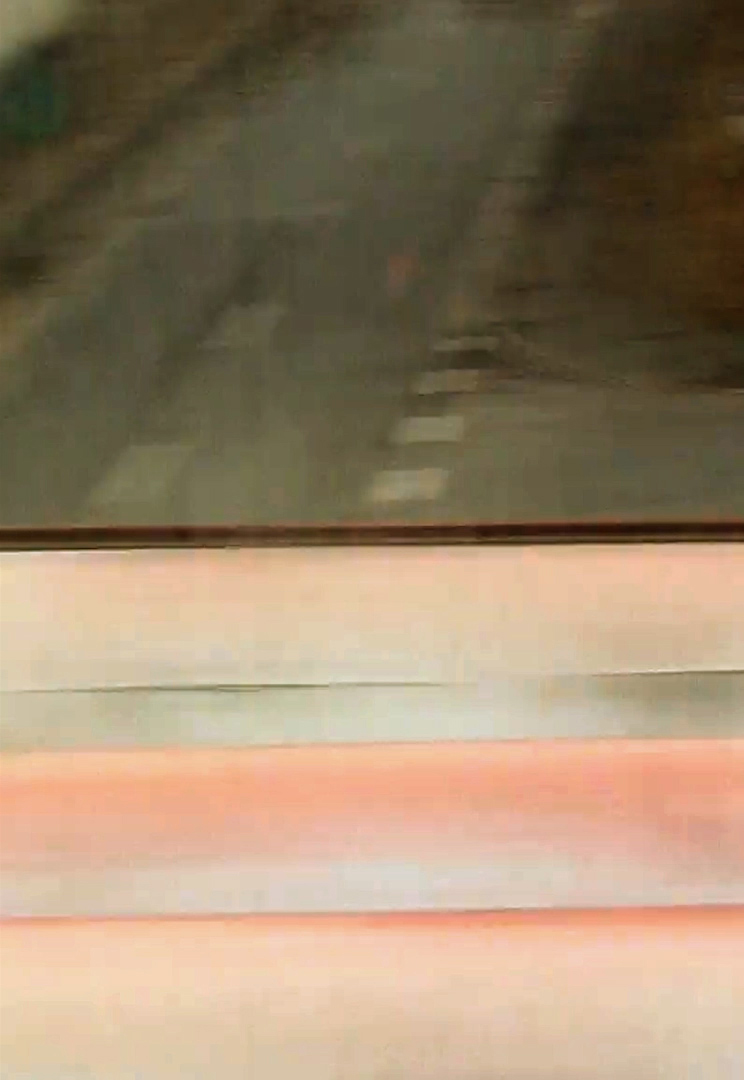 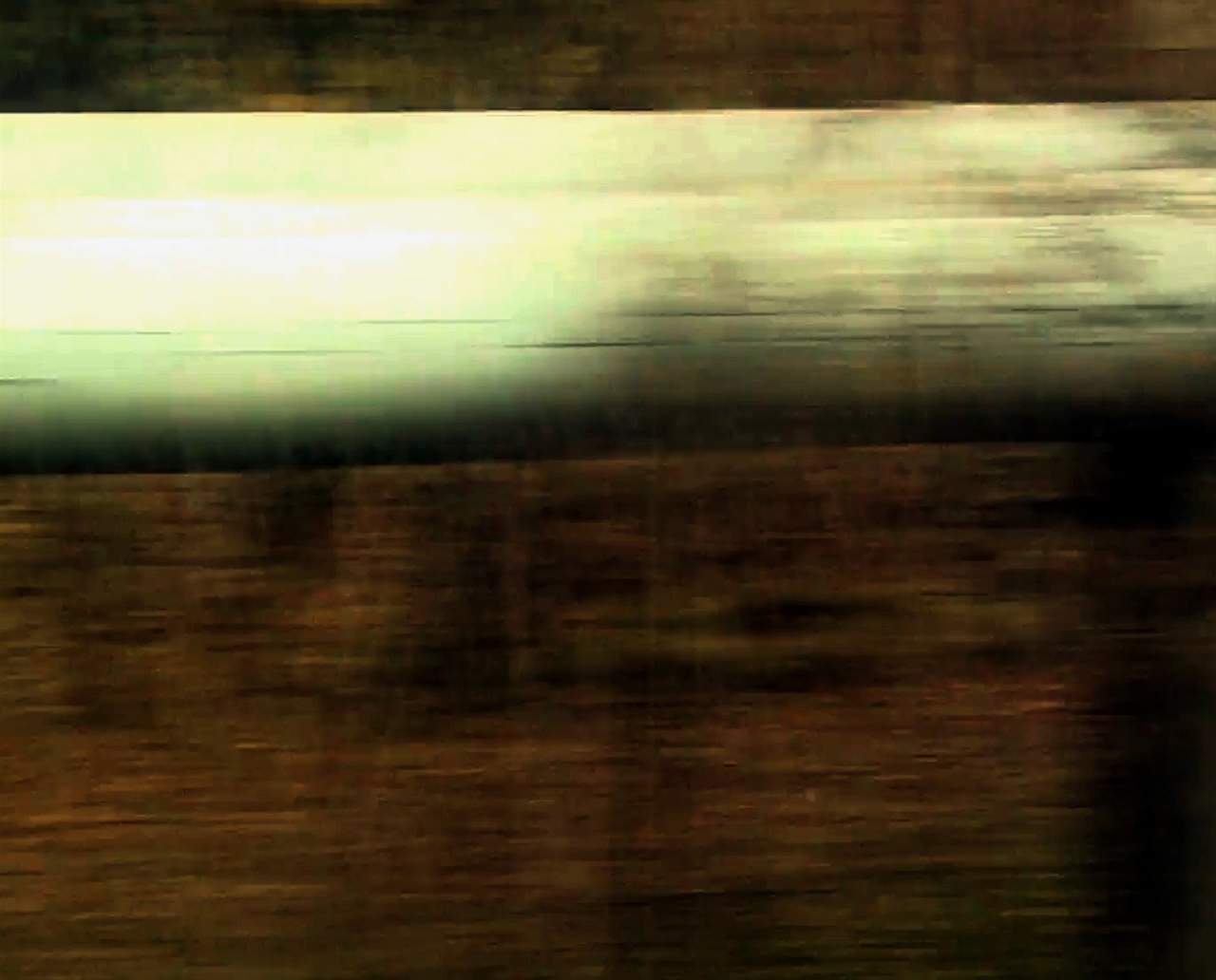 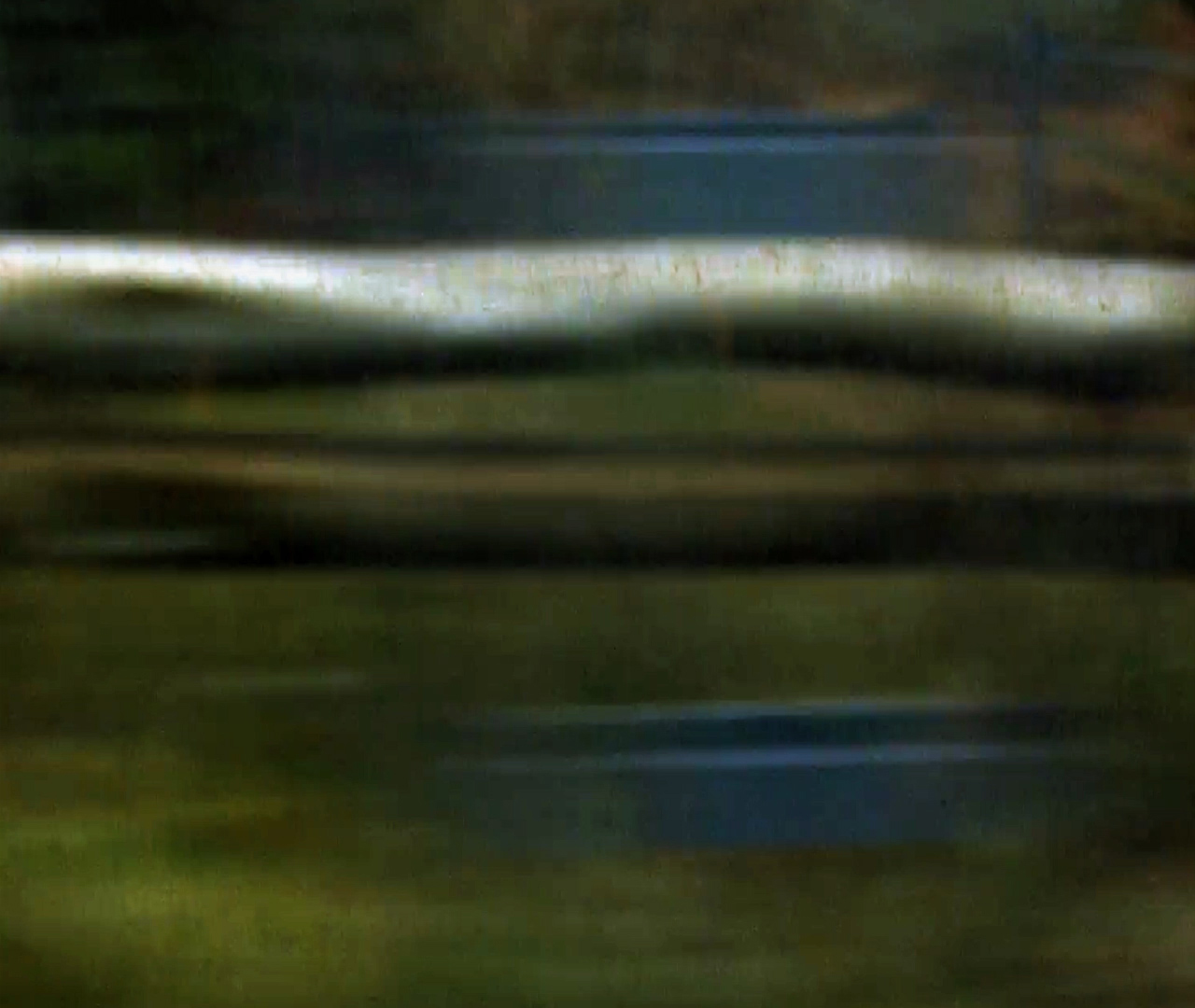 The collage deals with the topics perspective and identity! Over three chapters, viewers are invited to reflect on the concepts of time, being, meaning and cognition. Excerpts from lectures and interviews of famous personalities, scientists, psychologists and philosophers are collaged with the statements of contemporary debates. In the examination of this Aufio-collage, the viewers* can gain a different, perhaps new perspective on the change of the spirit of the times in the German-speaking world. Right in the middle of it all, of course, the viewer himself - in connection with the mechanisms and structures of the present. The scientific naturalism that characterizes today's world view meets a humanistic view of man, which reaches up to the present day. In this confrontation of different views of the world a vacuum is created, which questions one's own positioning, one's own concept of life. To be heard in the audio are among others: Erich Fromm, Erwin Schrödinger, Harald Lesch, Heiner Flassbeck, Richard David Precht, Heidegger, Pope Benedict XVI, the Grün brothers, Hannah Arendt, Rudi Dutschke, Gerald Hüther, Peter Sloterdijk, Viktor Frankl, Jürgen Todenhöfer, Ernst Bloch, Tatjana Schnell, Julian Nida - Rümelin, Paul K. Feyerabend, Vera F. Birkenbihl.
click to listen the audio collage
IMPRESSUM