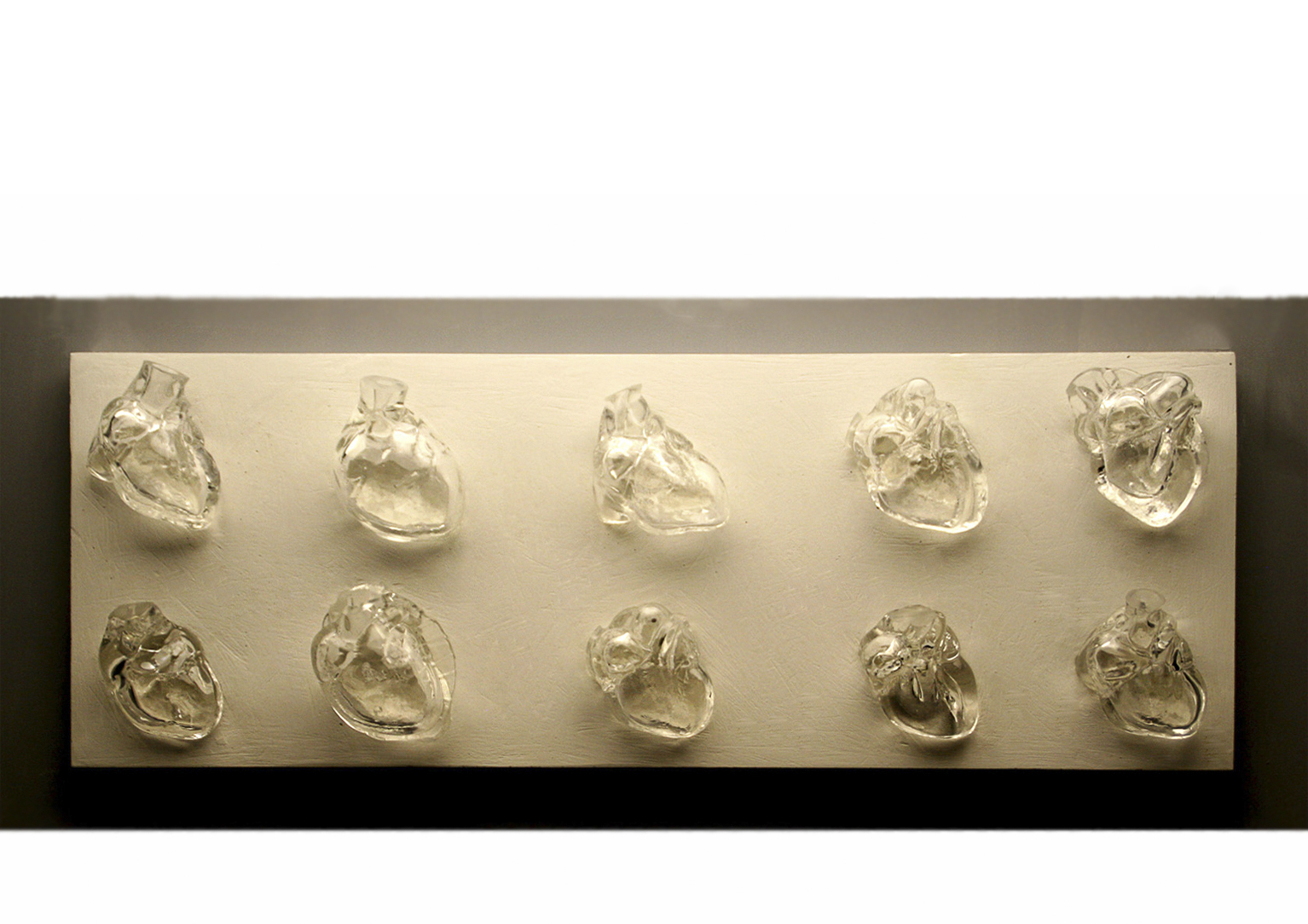 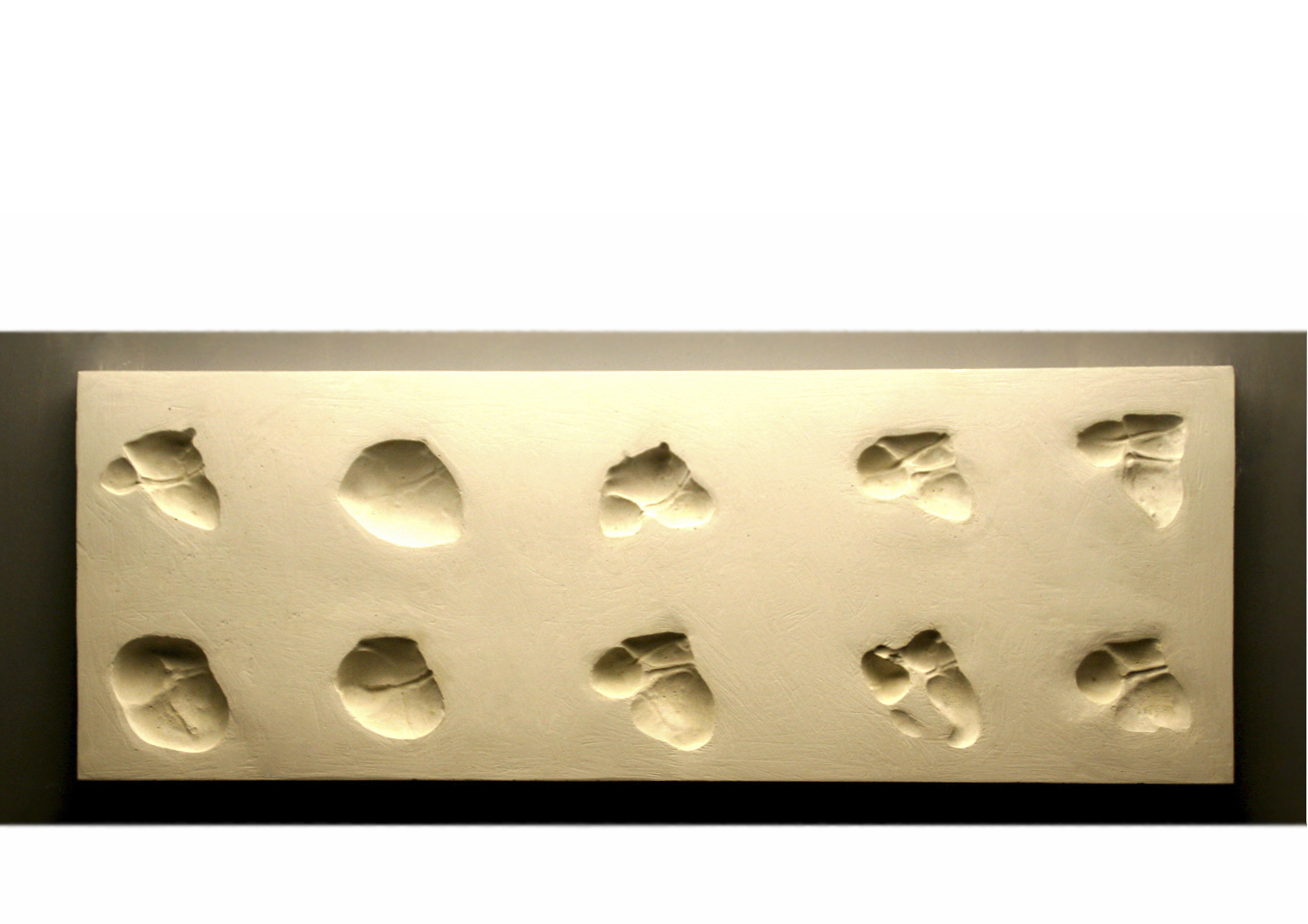 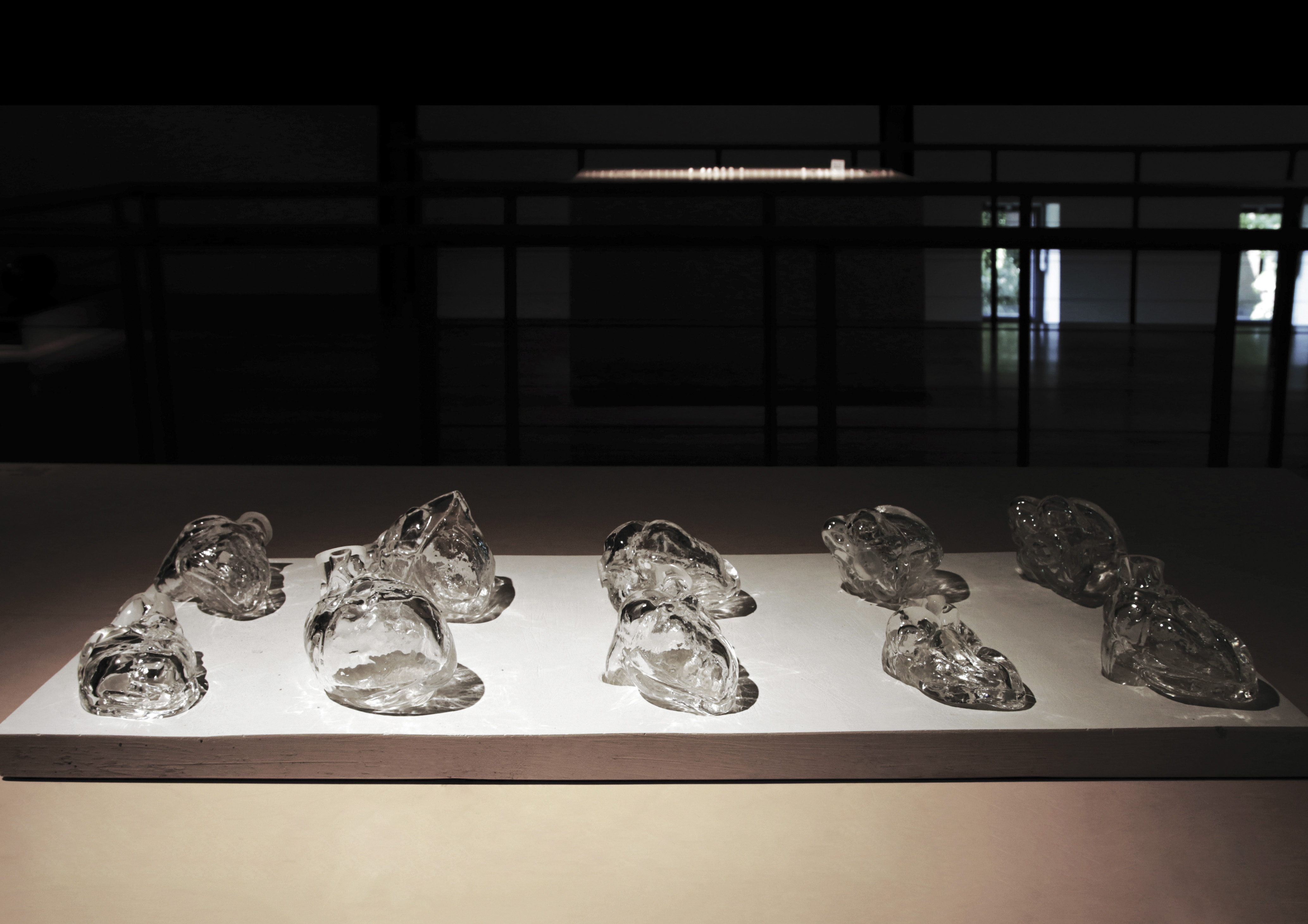 'Glasherzen' is the experiment to put something essentially autonomous and free into an object in order to keep it in a materialistic dimension.
It grew out of an idea of a research experiment and it ended up remaining an experimental arrangement. It dares not to be an immodest attempt to make the limits between bonding and the desire for freedom clears. It also by no means tries to give an answer towards what extend it might be the same.
IMPRESSUM